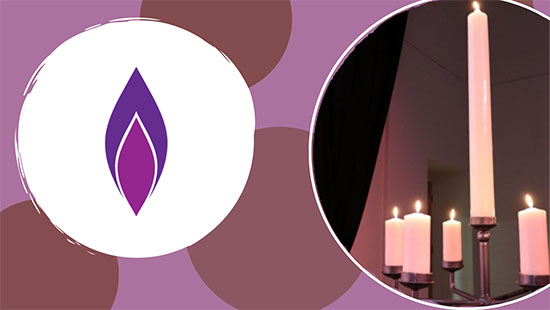 Holocaust Memorial Day is held annually on the 27 January, the anniversary of the liberation of the Auschwitz-Birkenau complex of camps in 1945. Over 1 million Jewish men, women and children lost their lives in these camps. In total, over 6 million were murdered during the Nazi persecution.

We are fortunate to welcome Mrs Hanneke Dye who is our guest speaker.

Watch the video below: