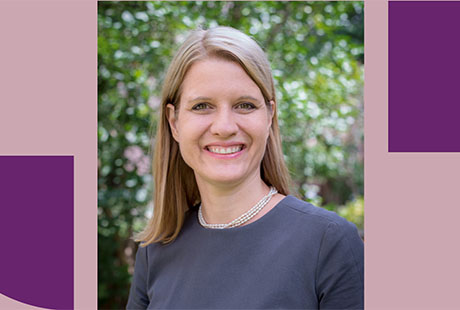 With the expulsion of religious order from France and the Low Countries during the French Revolution, hundreds of refugee nuns arrived in England, quickly becoming figures of local and national interest. Such fascination with nuns’ plights increased their visibility just as they were attempting to quietly rebuild their lives in a Protestant country. How were nuns treated by the general public both upon arrival in England and within local communities? In addition to examining encounters between Catholic nuns and English society, Professor Moutray’s lecture explores various sources depicting nuns during the time period, including newspapers, poetry, letters, and pamphlets by writers such as Edmund Burke, Frances Burney, Helen Maria Williams, and Amelia Opie.

This lecture is presented by Prof. Tonya Moutray. Tonya is a Professor of English at Russell Sage College in Troy, NY where she co-directs the honors program and teaches courses in nursing and literature, children’s literature, Austen and the Brontes, and eighteenth and nineteenth century Irish and British literature. Her monograph, Refugee Nuns: The French Revolution and British Literature and Culture was published in 2016 by Routledge Press. She is currently a Visiting Fellow at Durham Residential Research Library.

This lecture is free of charge and is open to the public; please book a place by registering using the link opposite.