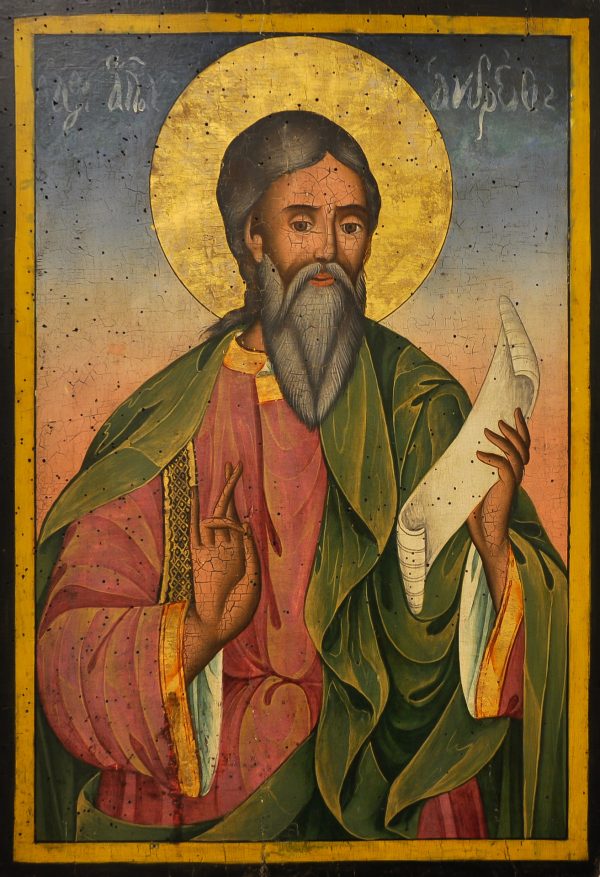 St. Andrew, also known as Andrew the Apostle, was a Christian Apostle and the older brother to St. Peter. Andrew went on to preach the Good News around the shores of the Black Sea and throughout what is now Greece and Turkey.

Andrew was martyred by crucifixion in Patras. He was bound, rather than nailed, to a cross, as is described in the Acts of Andrew. He was crucified on a cross form known as “crux decussata,” which is an X-shaped cross or a “saltire.” Today this is commonly referred to as “St. Andrew’s Cross.” It is believed Andrew requested to be crucified this way, because he deemed himself “unworthy to be crucified on the same type of cross as Jesus.“ 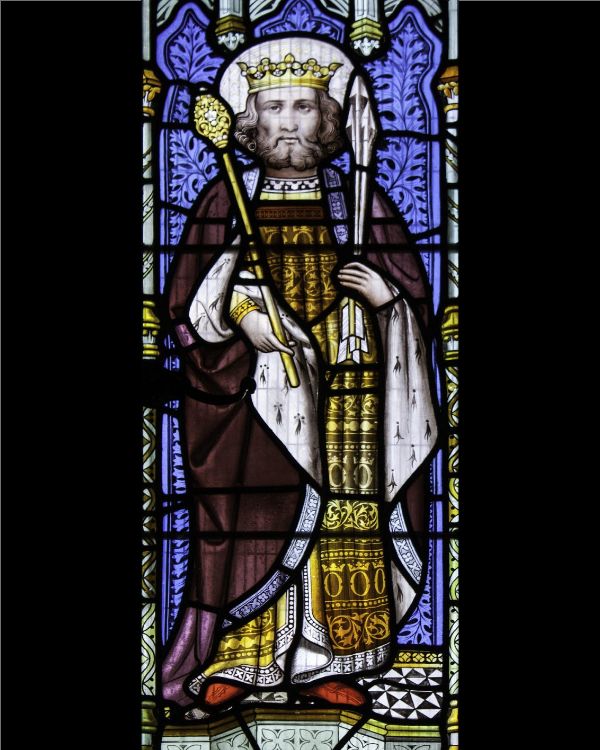 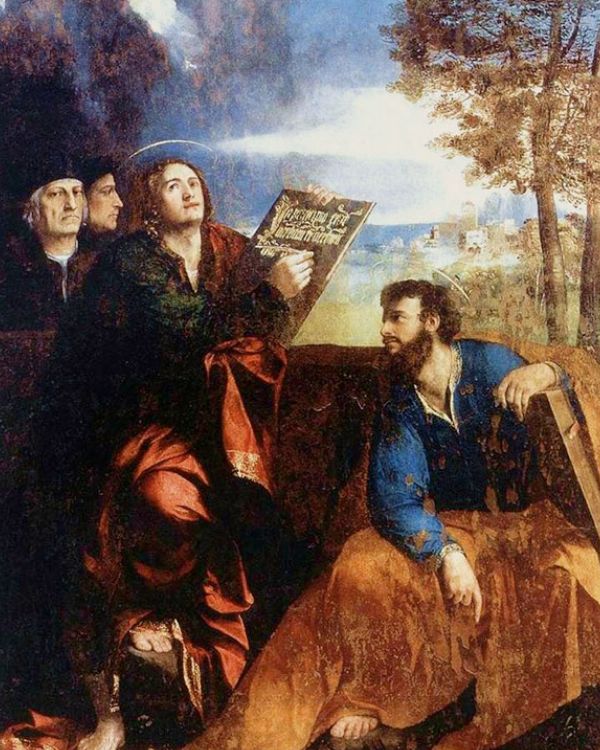 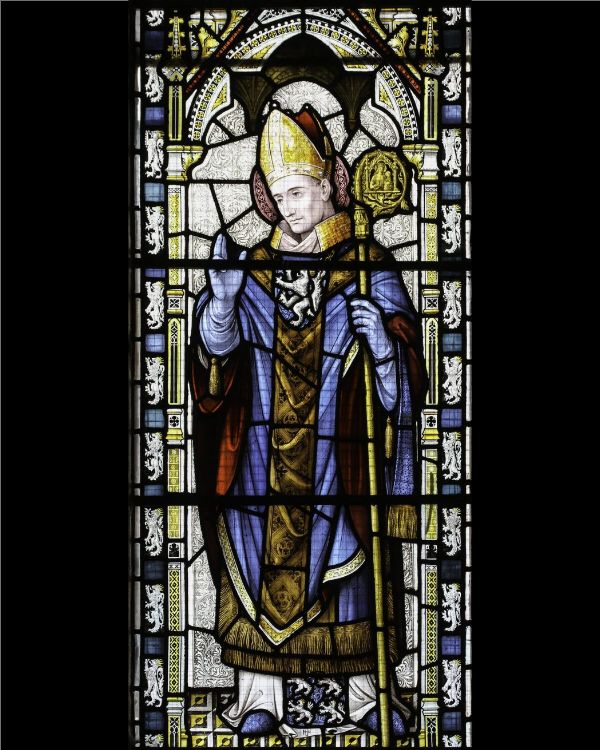 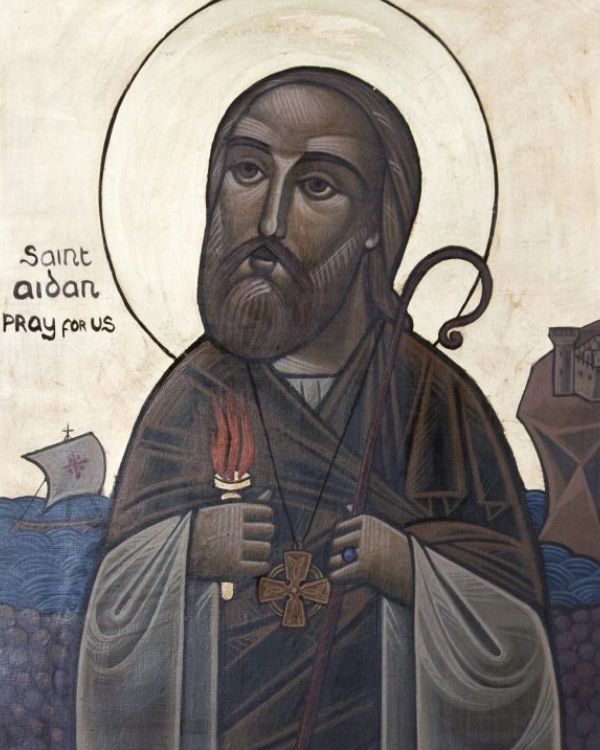 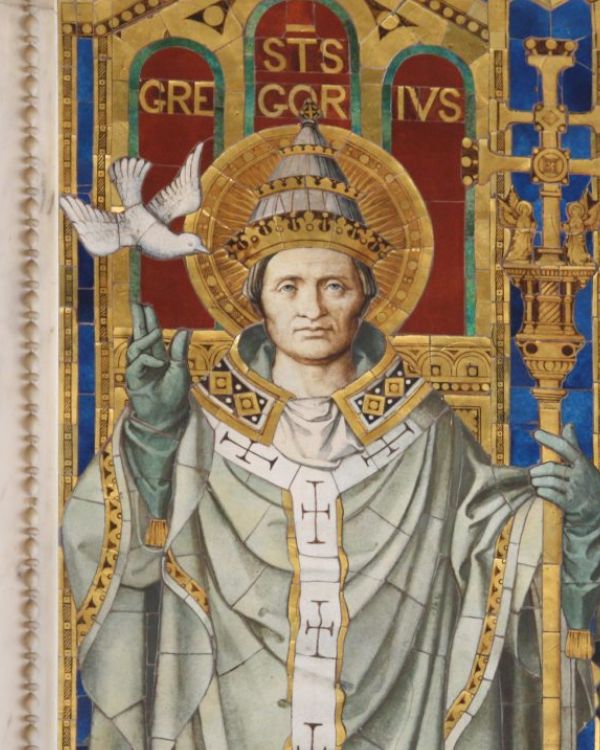 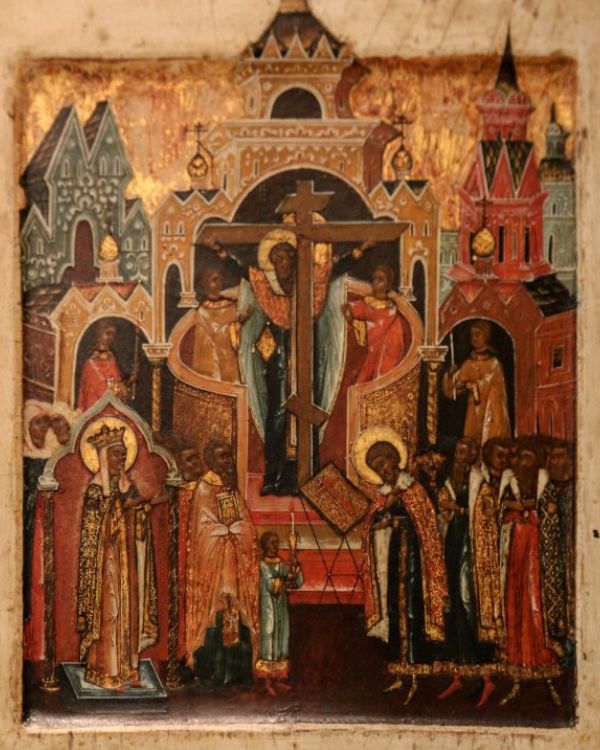 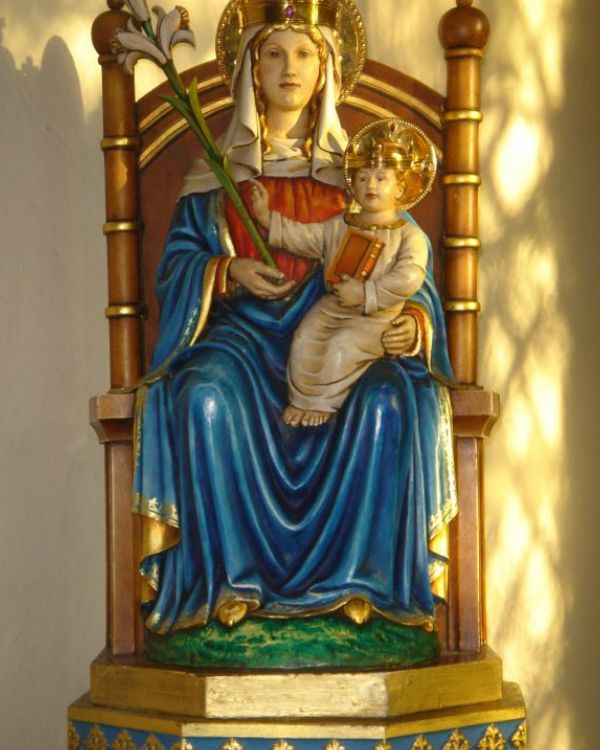 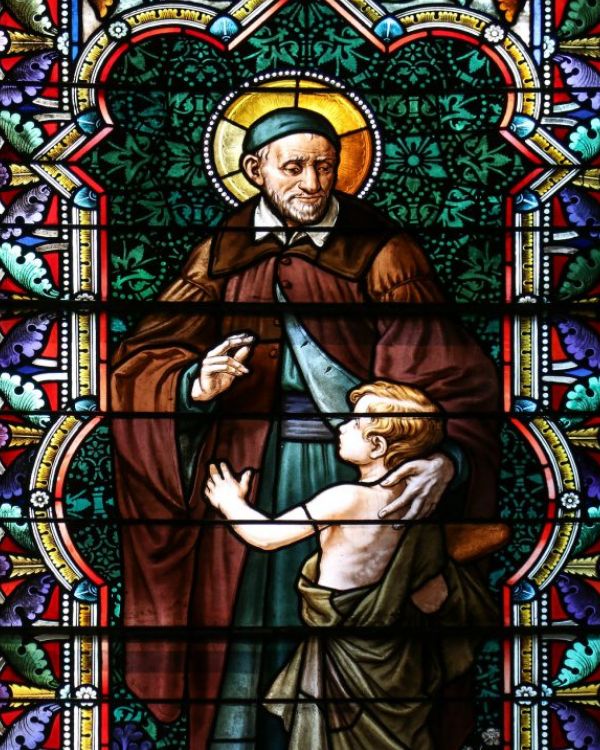 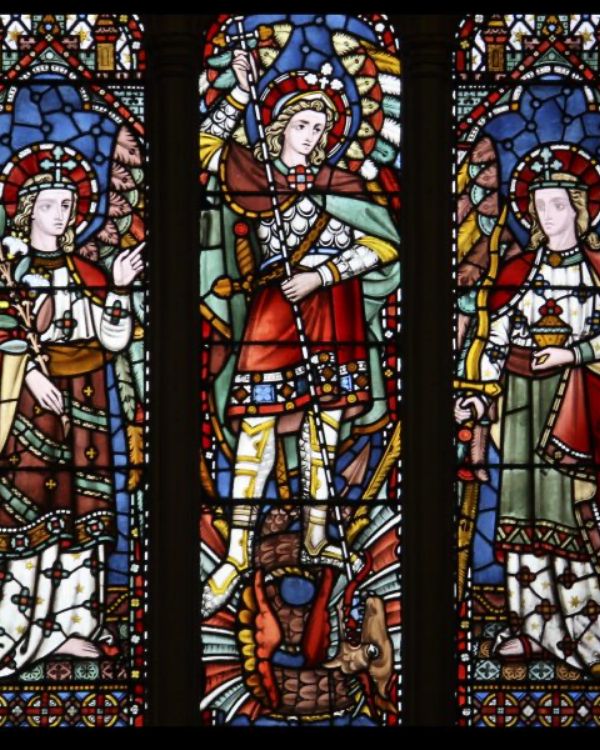 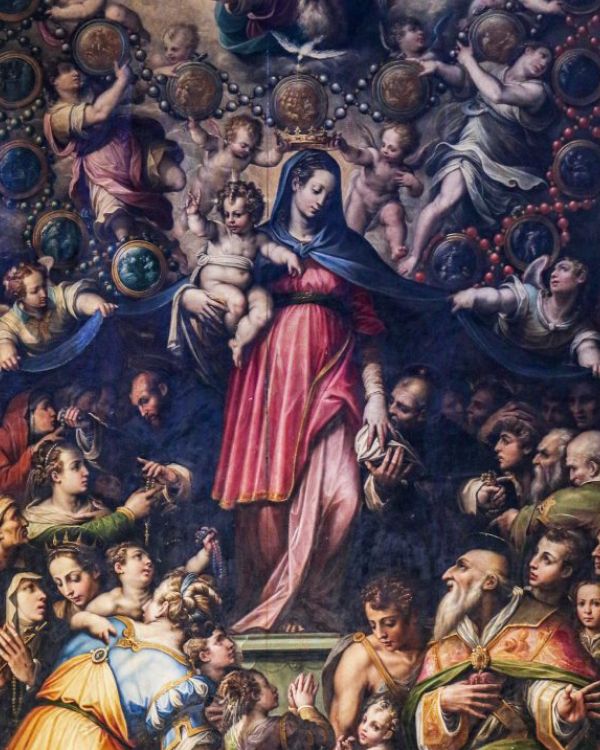 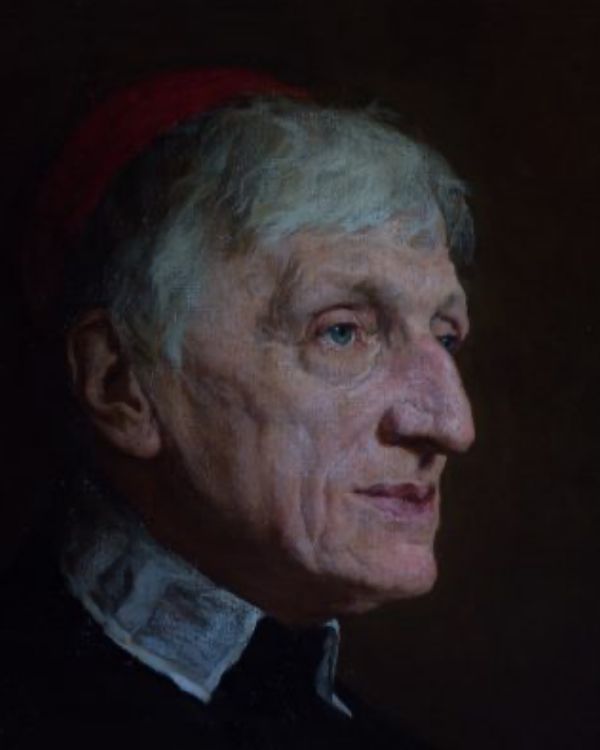 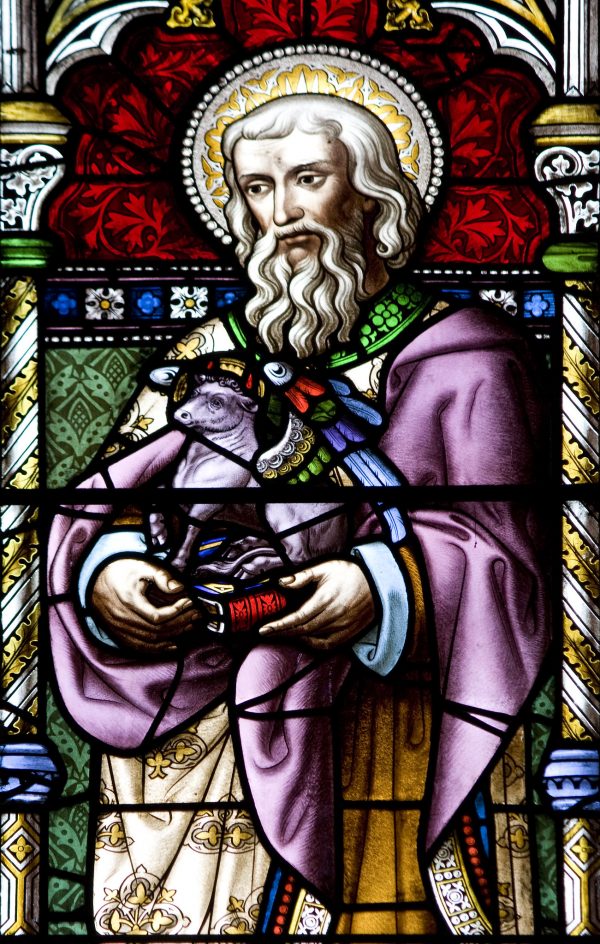 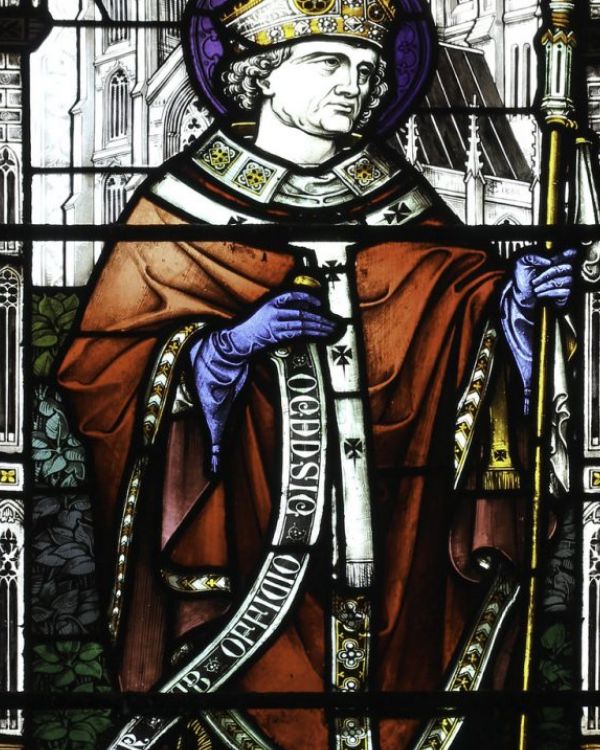 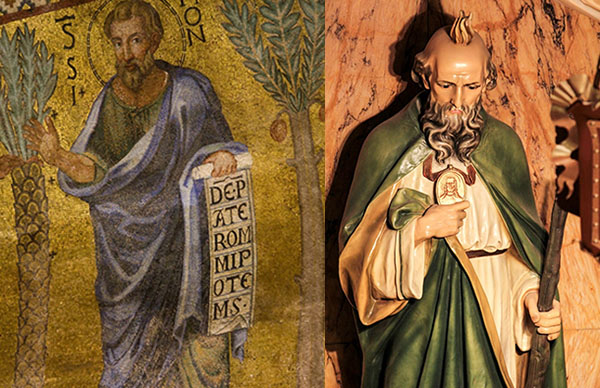 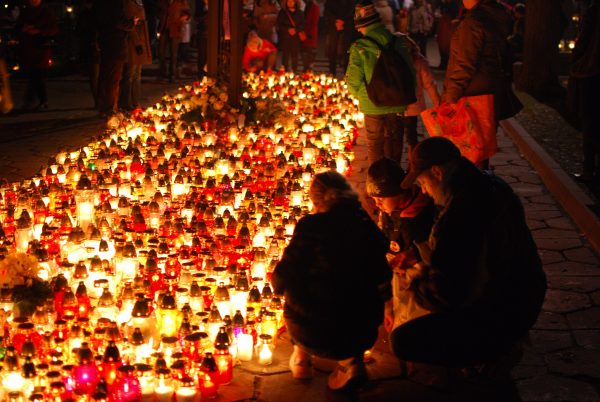 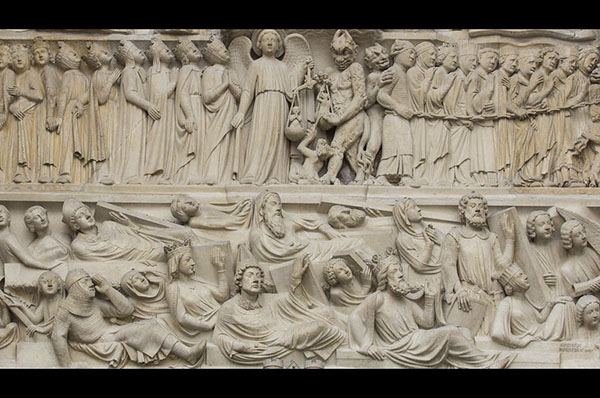 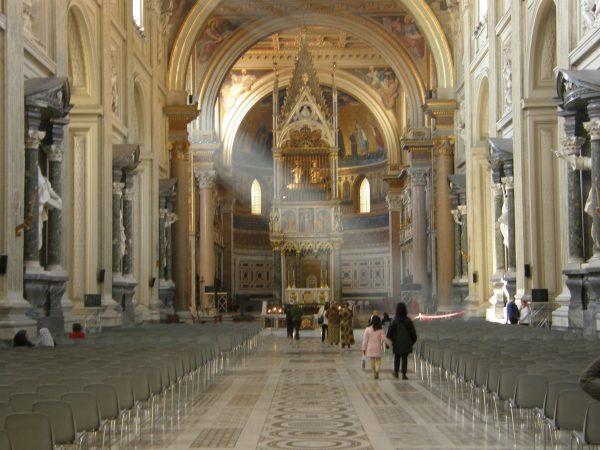 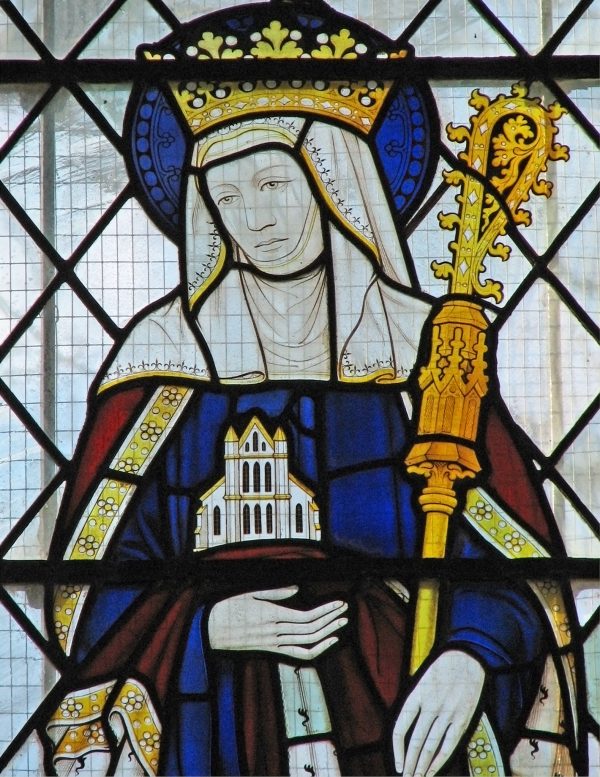 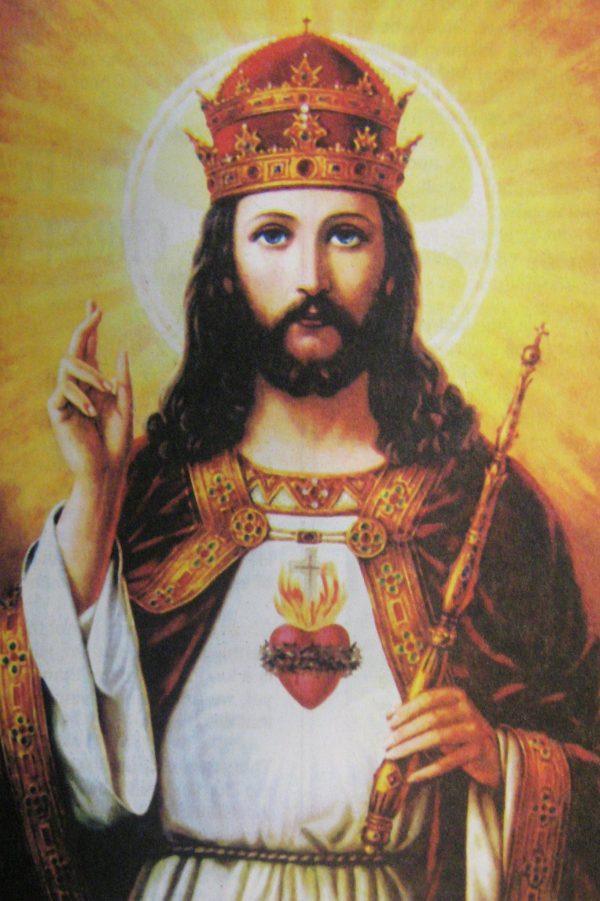 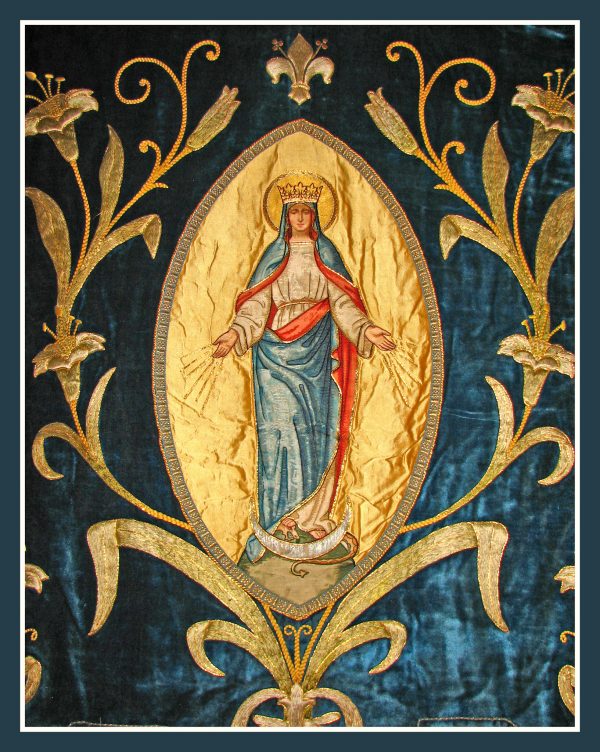 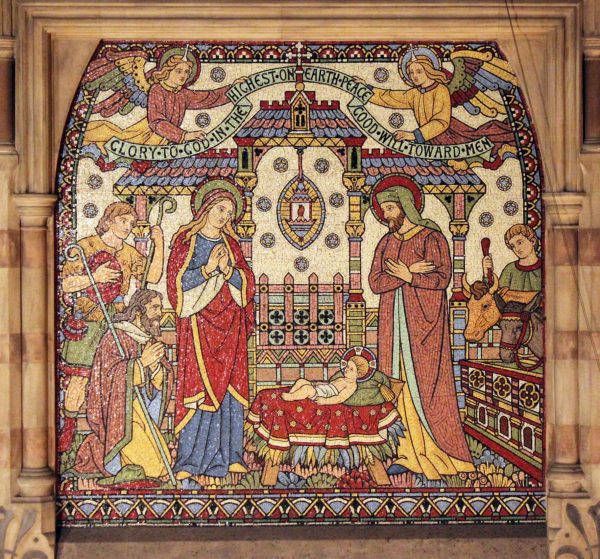 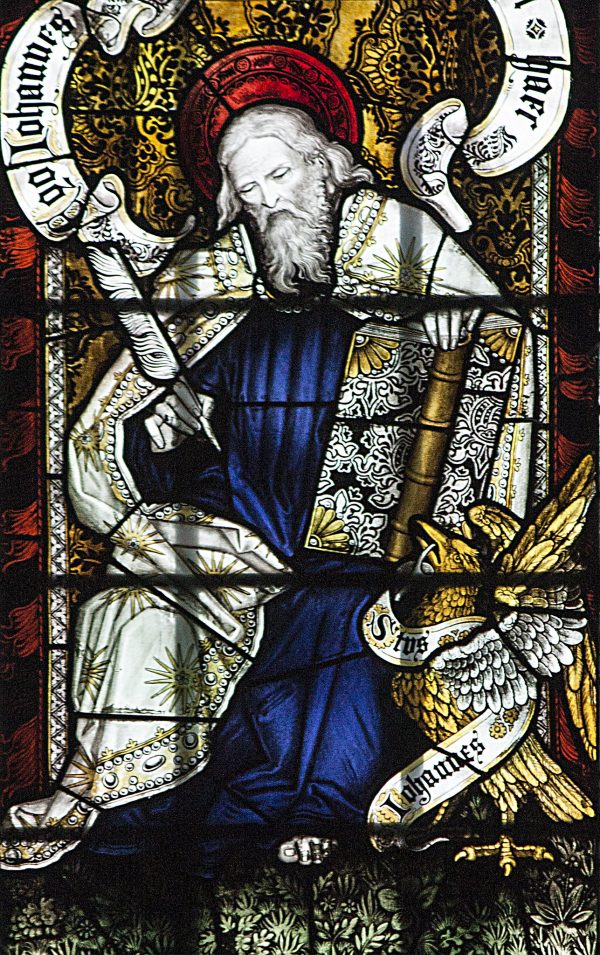 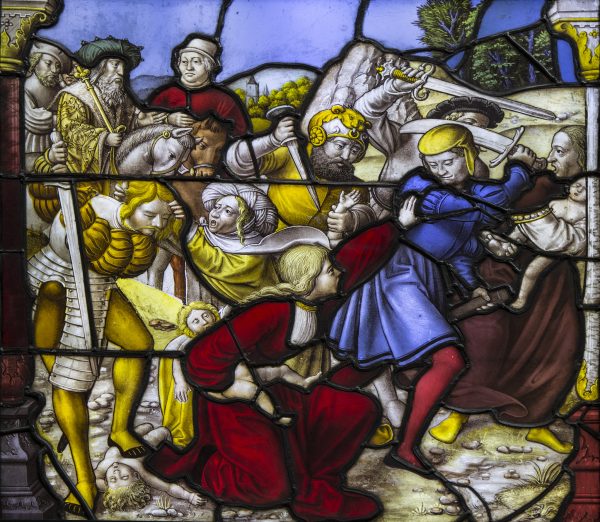 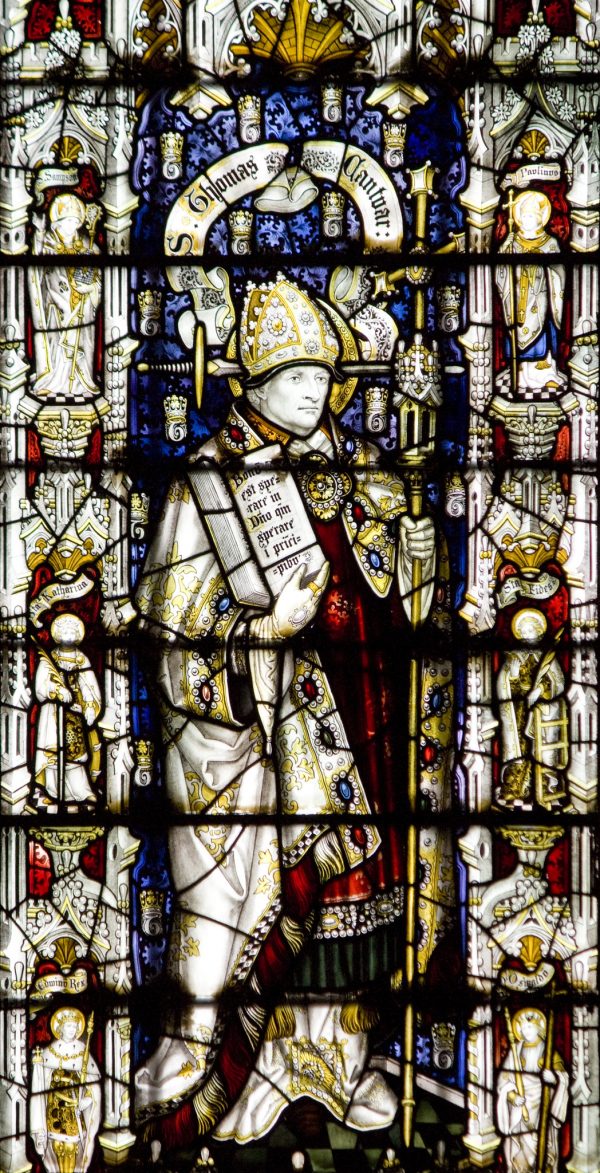 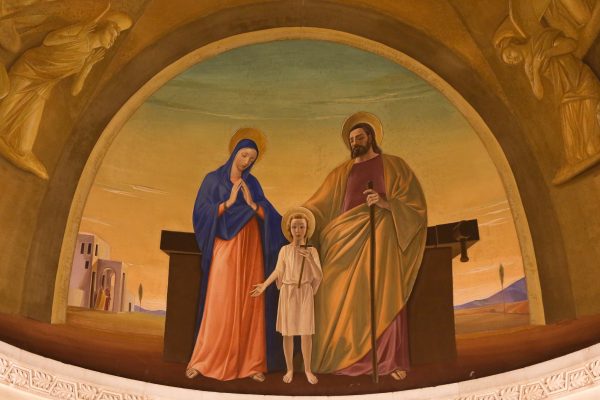