Bishop Kevin Dunn died on Saturday 1 March 2008 at the age of 57. Requiescat in pace. He was Bishop of Hexham and Newcastle from May 2004 until his death.

He served in St. Patrick’s, Walsall, and was chaplain to Stuart Bathurst High School. He became chaplain to the Caribbean community in the Archdiocese of Birmingham from 1980 to 1987 where he lived in Aston, Birmingham (next door to Aston Villa football ground!).

For two years he was parish priest at Our Lady of the Angels and St. Peter in Chains, Stoke-on-Trent. He was also chaplain to the Royal Infirmary, and chaplain to Staffordshire University.

He underwent further studies at the Pontifical University of St. Thomas Aquinas (Angelicum) in Rome and was awarded a doctorate in Canon Law in 1991.

Upon his return to England in 1991, he worked as a parish priest in St. Austin’s, Stafford and also lectured in Canon Law at Oscott College. During this time he became the Episcopal Vicar for religious in the Archdiocese of Birmingham.

In 2001 he was also appointed full time Episcopal Vicar for the areas of Wolverhampton, Walsall, the Black Country and Worcestershire.

In 2002 he became a Canon of the Metropolitan Chapter of St. Chad and a member of the Episcopal Council in the Archdiocese of Birmingham.

Bishop Kevin died at 9.30pm on Saturday 1 March 2008 in the Freeman Hospital, Newcastle upon Tyne, at the age of 57 after suffering from pneumonia.

On Tuesday 11 March 2008 the Requiem for Bishop Kevin Dunn was celebrated in St. Mary’s Cathedral followed by Burial in the Cathedral Crypt. The Principal Celebrant was the Most Reverend Patrick Kelly, Archbishop of Liverpool. He was joined by 32 Bishops, Archbishops, Cardinals and the Apostolic Nuncio and 245 priests and deacons from Hexham and Newcastle Diocese, Birmingham Diocese and other Dioceses. 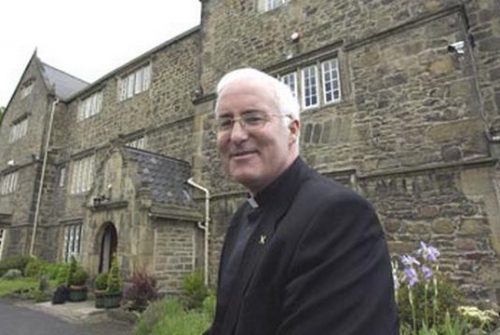 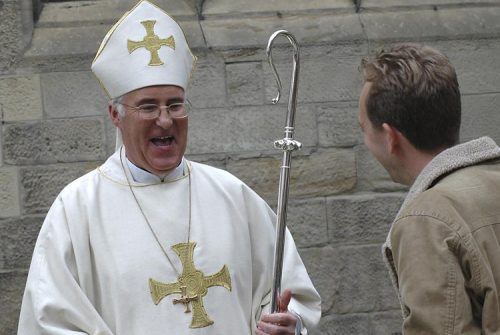 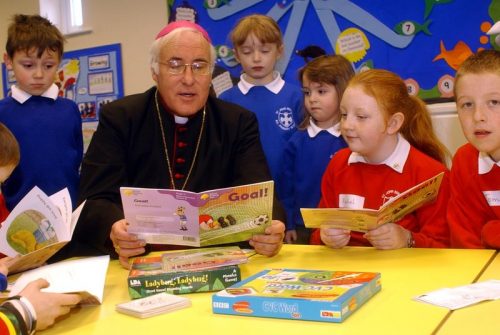 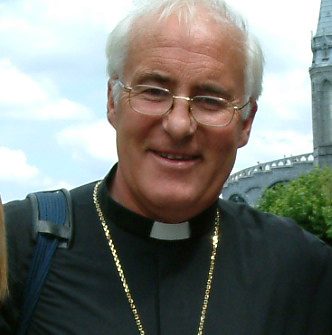 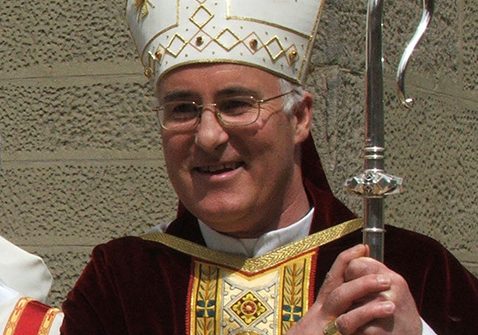 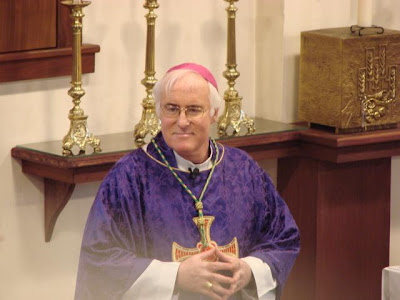 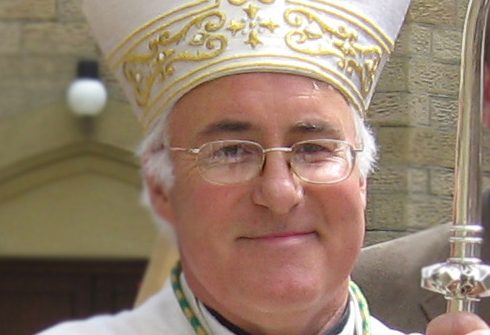